The Myth of a Simpler Life 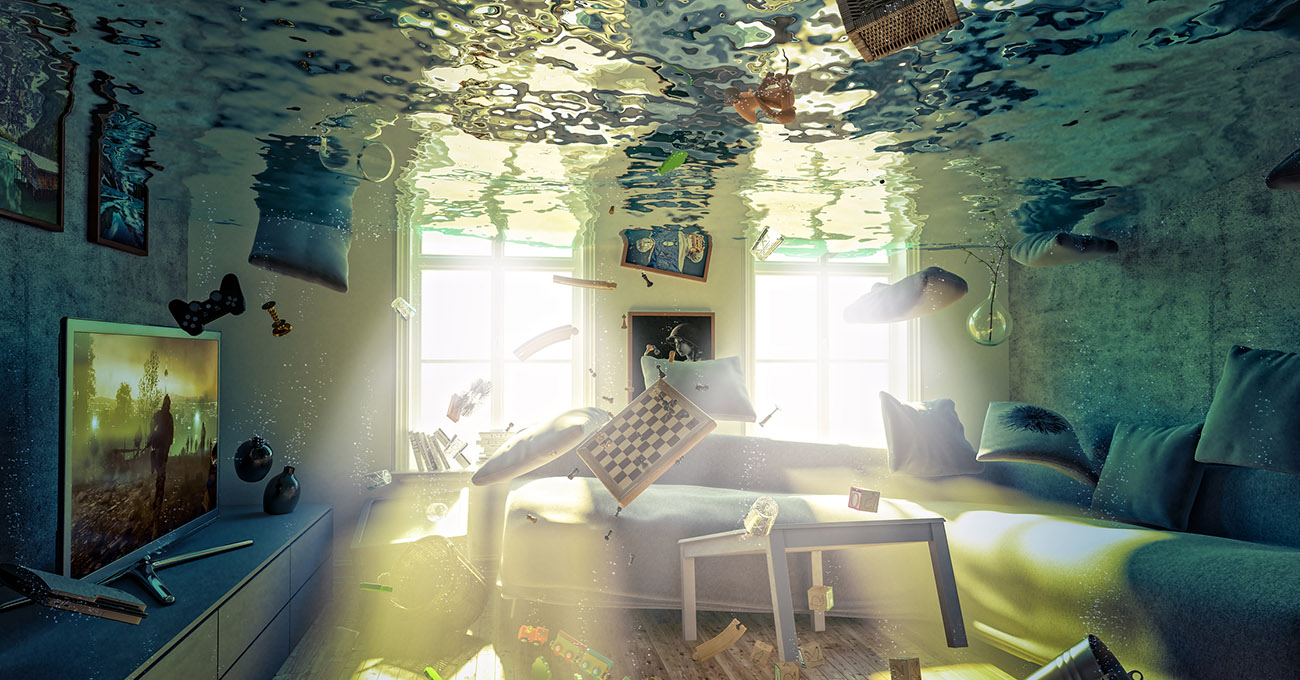 “Life was so much simpler when I was young.”

And yet, thinking about it, was life really all that simple for me when I was young?

Let’s see, my parents divorced when I was five, after which my mom moved us a few times (all within the same small town) before we finally settled down. I rarely saw my father. I was short and shy and had terrible allergies, which resulted in hearing loss, which resulted in speech issues for which I had to be pulled out of class a few times a week. I could catch a nasty case of poison ivy just by looking at it from ten feet away and was generally under-confident about everything I did … except getting good grades.

Okay, so … no, life was anything but simple. It was all quite complicated actually. Probably more than I even realized.

Then why does it often seem so much simpler in retrospect?

Maybe because our expectations are much lower when we’re young?

To borrow from a metaphor that Seth Godin used a blog post recently (in a much different context), when you’re a fish, you don’t really notice the water.

When we were young, all of the complications in our life were there, just as they are now, but we probably didn’t have much reason to pay attention to them. They were like the water.

Our parents paid the bills, bought and made the food, went to work, dealt with bosses and co-workers, balanced the checkbook, kept the car running and the house from falling apart, and in between it all, tried to find time to spend time with us and maybe relax for five minutes a day if they were lucky. 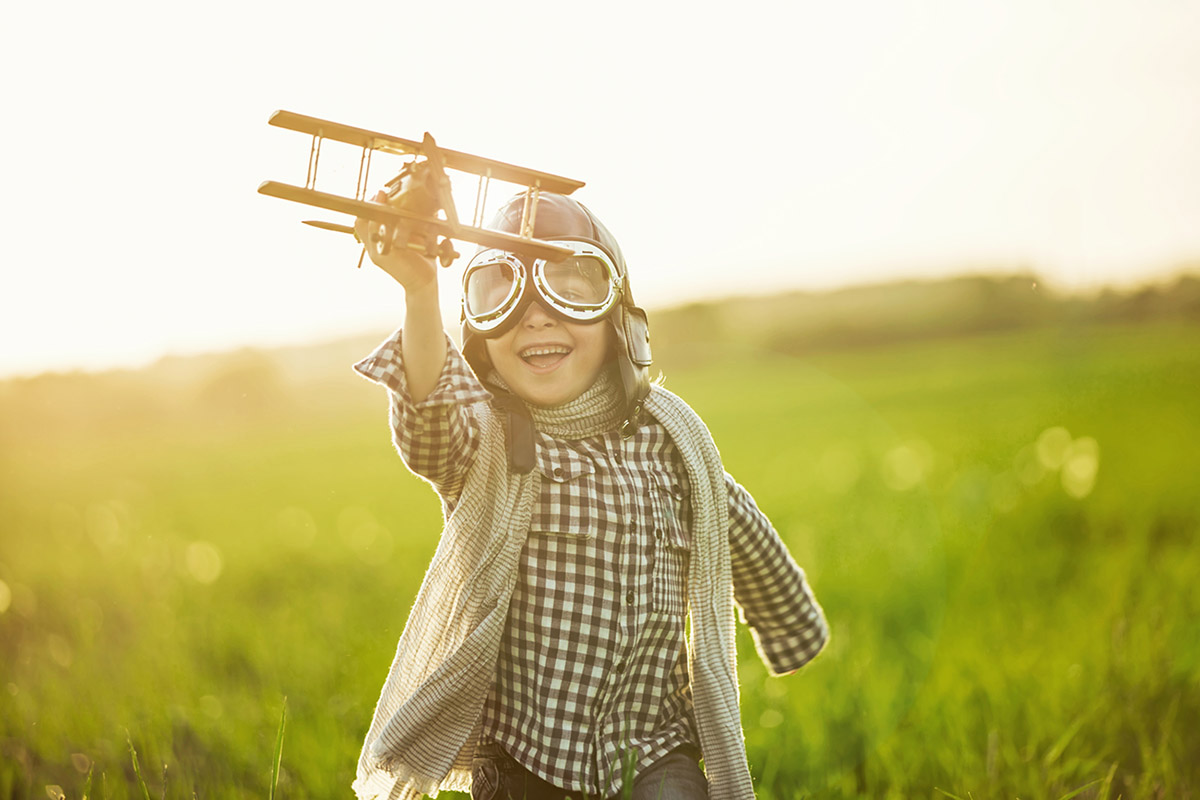 Our main job was to be a kid. To grow up. To have fun or not have fun. To go to school. To figure things out. And so those things that might have seemed logistically or existentially troubling to us if we’d had adult brains were just our reality — things we probably couldn’t change even if we tried.

I recognize that some people had far more difficult childhoods than this, of course. Ones where they were expected to be an adult long before their time. But my guess is that those aren’t the people walking around saying how much simpler life was when they were young.

For the rest of us, it’s worth considering that even as adults, we can choose to be more fish-like. To not to focus on the water all the time. To simply accept it and live in it.

This is something I’m struggling with myself right now.

After all, it’s one thing to be a fish that’s never noticed the water before. But once you’re aware of it, you can’t unsee it. You realize you’re surrounded by it. That it’s everywhere, pressing in on you. THAT YOU’RE ACTUALLY BREATHING IT IN.

But … watch what a fish can do because of the water. How it can move not only on two axes, but on three. Like flying. How gravity is such a minor factor in its life. How the very properties of water are what give a fish the kind of freedom it wouldn’t have on land.

I’m guessing that life seems fairly simple to a fish. But simple isn’t the same thing as easy, is it? Because there’s nothing easy about the constant threat of being eaten by a bird or a bear … or a bigger fish. Or being caught by a human. Or being trapped in a glass container until one day you’re flushed down the toilet.

So there’s something to be said for managing one’s expectations.

If the story we’re telling ourselves is that our best days are behind us and that “life was simpler when …”, then odds are, that’s the story we’ll end up living. Focusing on the complications is a great way to double down on making everything seem complicated.

How do we instead tell ourselves a story of simplicity? Of getting less hung up on outcomes and things we can’t control? Of continuing to grow and figure things out, the way we did when we were young … back when our expectations of the world and of ourselves were much lower?

With this kernel of an idea in mind, I’m trying hard to channel my inner fish. My inner kid. It’s not easy. So many complications in this life, especially the ones it doesn’t serve us to focus on, are hard to unsee once we’re aware of them. 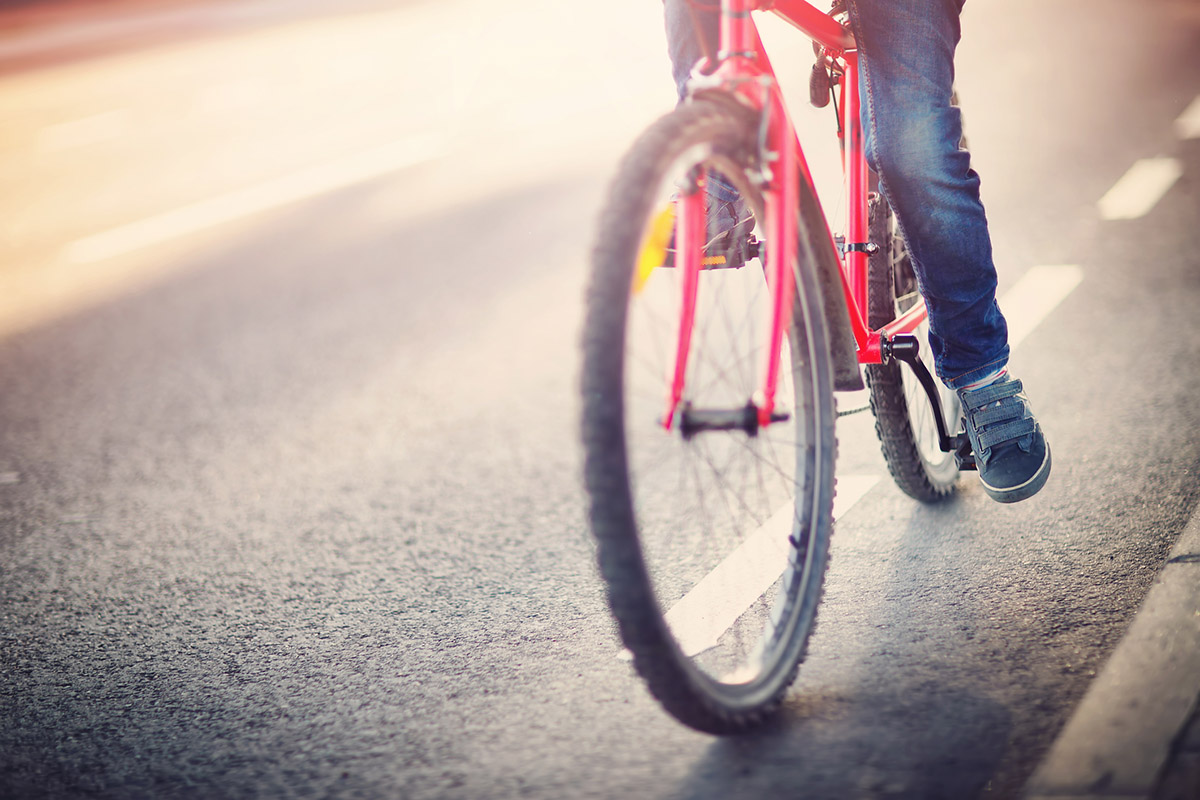 And so instead of focusing on the water, I try to picture a fish, moving freely in all directions, riding the currents. Or myself at ten, pedaling my bike around town all summer, looking for adventure. Or myself in my early twenties, driving across the country in a U-Haul truck, looking for answers.

What is the simple story we can tell ourselves that feels like that? The one about who we are and what we’re doing right now? The one that cuts through all the complications and gets to the heart of things?

What do we do and who do we do it for?

What is the change we’re trying to make in the world?

What is the change we’re trying to make in ourselves?

These are questions that should have simple answers.

If they don’t, then it could be that we are (I AM) paying too much attention to the water, and not enough to the joy of being a fish.

JOIN THE TRIBE!
The Story of Our Mistakes
When you're telling the story of your business, it's worth taking the time to share with people wher...
When 2020 is Hindsight, What Will Your Story About It Be?
What's the story you want to tell yourself about 2020 a decade from now? That it was a dumpster fire...
How Much Detail Is Too Much Detail?
The About page is about telling a story that aligns with the needs of whoever the business seeks to ...
Story Winner: Westport Farmers' Market
I’m starting a feature called “Story Winners,” in which I’ll feature the About page of a business th...
Your Story. It's What's for Dinner.
Making time to find and plan and tell the story of your business can feel the way it does to put tho...